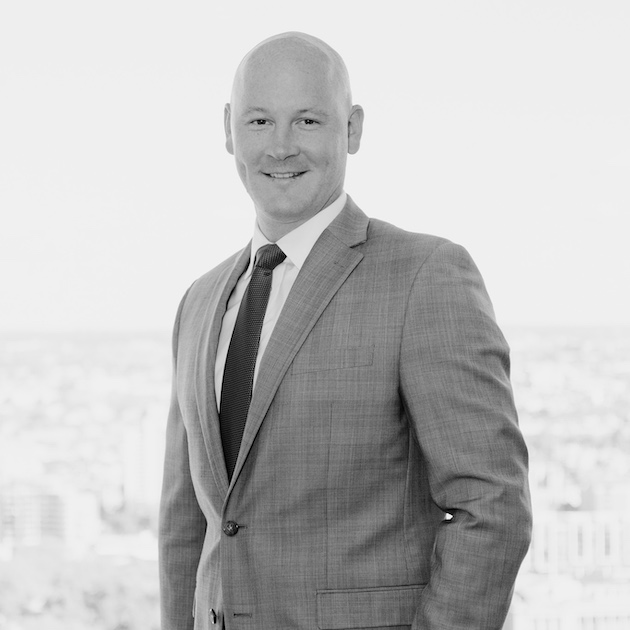 Brian J. Betley focuses his practice on protecting and advocating on behalf of injured workers in the Commonwealth of Pennsylvania. Prior to joining Stern & Cohen, Brian was an attorney at a general litigation firm in Center City Philadelphia, defending corporations, individuals, and insurance carriers with multi-million-dollar commercial insurance policies. In 2020, he decided to change his career path, bringing his knowledge and exposure as a defense attorney to the representation of injured workers against insurance companies.

Brian earned his law degree from Rutgers University School of Law in May 2016. While there, he was heavily involved in the Child and Family Advocacy Program, representing underprivileged clients seeking the benefits they deserve. Additionally, Brian was a member of the Alternative Dispute Resolution Society, participating in the American Association for Justice Mock Trial competition. Following graduation, Brian served as a law clerk for The Honorable Judge Georgia M. Curio, A.J.S.C., of the New Jersey Superior Court. In this capacity, Brian had the distinguished opportunity to assist Judge Curio in her judicial decisions, while learning first-hand what goes on behind the bench.

Brian graduated from Gettysburg College with a Bachelor of Arts in Economics. During his four years there, he was a member of the Varsity Football Team, starting at wide receiver and punter, earning First Team All-Conference accolades his senior year. As a result of his competitive “lead-by-example” work ethic, Brian was selected by his teammates and coaches as a Captain during his senior year. Brian is a lifetime Philadelphia sports fan. He currently resides with his wife outside of Philadelphia.

Let’s build a meaningful relationship that you and your family can count on.

Please fill out the form on the right, below, so that we can learn more about your worker compensation needs. We will be in touch with you shortly to discuss your matter in more detail.